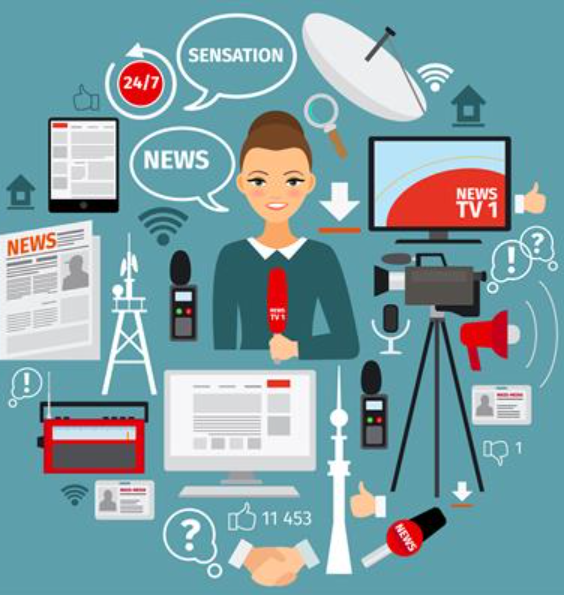 Currently, around 40% of the world’s population has an internet connection. Twenty years ago, only 1% enjoyed this means of communication. What would we currently do without this platform that allows us not only to communicate but also to stay up-to-date, inform ourselves of what is happening in real-time, buy and sell products, obtain new knowledge, entertain ourselves, and more? We are in an era of global information, convenience, and efficiency that was until recently thought impossible. The truth is that technological advances do not allow waiting time.

Remember when the first cell phones became popular in the 90s? Maybe you weren’t lucky enough to be around that time. It was totally insane! In a short time, models emerged that promised the best rate, the best signal, the highest technology. But of course, the thing did not stop there, since the human mind is so smart that the features were soon adapted to other mobile objects such as laptops, music players, and tablets. Now we just need to know which of these media is best suited to our lives.

Let’s remember how the age of shared information began:

Although there are many people who with their contributions to computer science and mathematical science have allowed the use of our devices today, it would also be impossible to name them all. In one way or another, the studies of the great earlier thinkers influenced the contemporaries of the time. It is said, for example, that the first computer was built by Konrad Zuse, a German engineer, who in 1914 would be showing the world his fully functional apparatus.

We won’t go that far back in time because it would be a long list of tech memories. Alan Turing, a British scientist of computing and cryptography, who among his incredible contributions to the world is a base of algorithms and designs of digital programmable electronic machines that influenced the development of the computers we use today.

Some think that John Atanasoff, an American electronics engineer, was the true modernizer of the first machines that were nothing like the computer beauties that we now have. It has been named after the father of the modern digital computer.

The truth is that on a planet where news travels fast (and more so now, where we are all connected), the brightest minds have a tendency to think similarly. It could not be pointed out where the computer really came from since in different parts of the world, technological inventions did not leave the possibility of taking a moment to think, because the advance was continuous.

The same happens on the internet. What was once considered the internet, was actually a private communication network between machines from the same manufacturer.

The internet, conceived as we know it today, is related, for example, to Leonard Kleinrock, Robert W. Taylor, and JCR Licklider, American computer engineers who developed the network we mentioned, served private purposes, called ARPANET.

Timothy John Berners-Lee, a British genius, also had something to do with this story. Thanks to him we have what is called the World Wide Web, that is, the www that precedes the domains of an Internet page. He and his team gave birth to the HTML language, which we know is what allows us to use a hypertext and locate URLs in the vast world of the internet.

For practical purposes, the greatness of his inventions is reflected in interesting numbers that continue to grow: there are more than 3 million Internet users around the globe. Only in Mexico, there are around 58 thousand users, which represents almost half of the total population in the country.

For business purposes, the greatness of the change in the media and the internet has also contributed to the way of buying and selling evolving: just in 2013, a total of 41% of internet users made the decision to purchase products online. Imagine how much this percentage has changed in the last three years. The barriers that prevented people from making their purchases online have been diminishing and even eliminating. There are ways to certify a deposit, to verify transfers, to support shipments and direct and immediate deliveries, even to allow the return of a product if it has not met expectations. All this was not possible before or was hardly granted. Both the buyer and the seller, manufacturer, or intermediary, have the possibility of supporting themselves with technology. That beauty…

Not for nothing is the most important current means to get customers. Let’s put sales aside for a moment. Think about the various promotional possibilities that the internet offers to companies. There are N ways to make yourself known by this means, there are N ways to consolidate your brand and create loyalty in your customers. Not just in your local area but globally, your services or products can get into the hands of the most difficult customers.

The internet revolution is leading us to a change of era 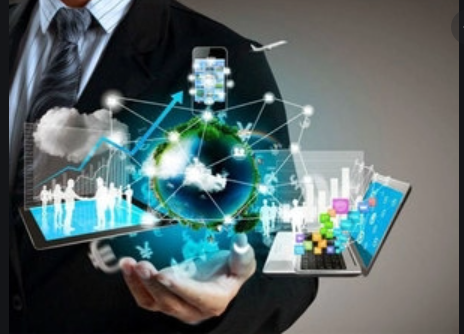 Internet: How did the world change?

5G: what is it, advantages