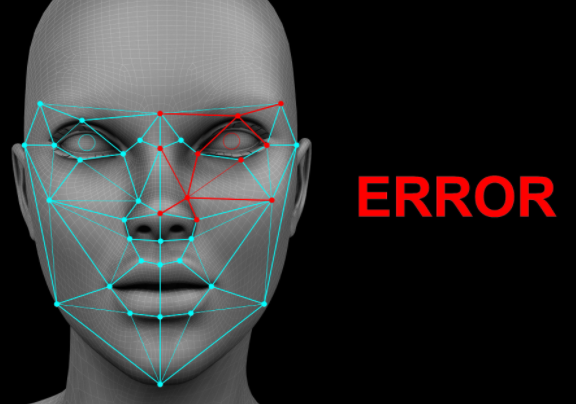 The artificial intelligence has broken into all domains of the economy, governance, and daily life settling on multiple devices and controlling a large number of processes very different characteristics: from avionics to predicting financial risks, from detecting possible breast cancers to the creation of personal profiles of political or commercial interest. It is not risky to say that artificial intelligence has produced a second technological revolution after the one that led to the spread of digitization in the eighties. In fact, the digital space, with its immense flow of data, and artificial intelligence feed off each other and both constitute a new scenario that has been called the Fourth Industrial Revolution.

A first consideration that should not be replicated is that artificial intelligence is a very efficient device. They are designed to solve problems and they solve them quite well, much better than humans in most cases, who are not prepared to accomplish similar tasks at the speeds that a program can do. The speed of response to an online purchase request by any of the current platforms such as Amazon, which performs the act of purchase, the charge to the card, the detection of the address, and the shipping order, is so fast that it has sunk to online sales companies that do not have these computer tools. Amazon lives on the human desire to “I want this and I want it now.” Only artificial intelligence can solve that problem when millions of orders per minute accumulate.

Our daily life is already immersed in the application of artificial intelligence. They are the ones that control the electrical networks, the telephone networks, the traffic light systems …, in short, many of the structural columns of our society. The dissemination of its successes has generated a scenario that ranges from fears of the control of machines over our lives and the end of human work to the conviction that technological innovation will solve the vast majority of our complex problems. There is a whole propaganda industry spreading some notable successes of so-called “deep learning” and promising a near future of radical transformations. Thus, for example, the AlphaZero program developed by Deep MindShe achieved a first-rate level of mastery in chess without any programming, just playing with herself. If we compare it to Deep Blue, a classic program that managed to beat Kasparov in 1996, but which contained almost all the wisdom of humanity about chess, the feeling of revolution is immediate.
The propaganda industry talks about successes and not failures. And these failures teach us very deep lessons about what is intelligence, what is artificial intelligence, and what is human intelligence. The case of Tesla’s semi-autonomous car was well known, which in 2016 suffered a fatal accident when it collided with a truck that crossed on the road and the sensors did not distinguish it due to the effect of sunlight. The driver was a fan, a tech hooligan who was absolutely confident in the power of technology and probably didn’t have his hands on the wheel (that’s disputed in the later trial). The fact is that his confidence led him to a fatal end.

Humans, as a result of evolution, are quite clumsy animals in skills. We need a long and painful apprenticeship to solve very specific problems like playing the guitar or doing cartwheels. However, we are beings specialized in transversal or general intelligence. We quickly understand jokes, connect information of distant nature, such as metaphors, and solve problems in very open environments. Artificial intelligence (and the use of the plural is important), like animals, are much faster in learning special abilities. What we call “deep learning” has to do with the ability to pick up patterns much faster than humans, and produce efficient results. But neither animals nor artificial intelligence is good at solving problems in environments that require connecting problems.

Why a Ministry of Artificial Intelligence is not a crazy idea 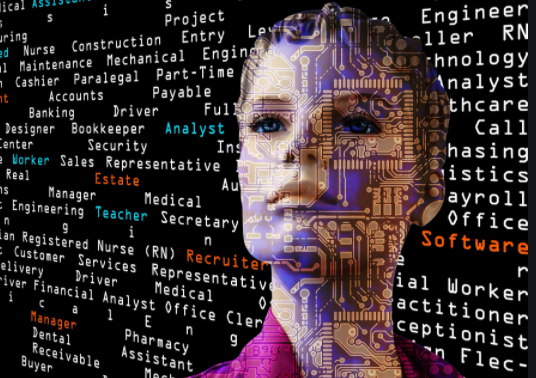 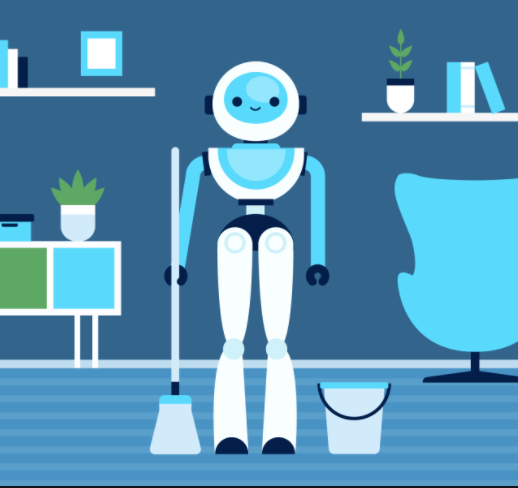 How to use artificial intelligence to achieve a more just society

What are the advantages of developing custom applications?